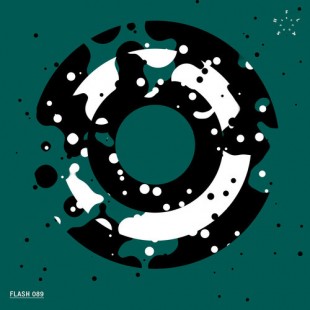 Maxime Dangles made his debut on KOMPAKT back in 2006 with “Noemie”, and was soon after snapped up as a core artist on the labels roster. Maxime went on to release material with the likes of Bedrock, Boyznoize, Skryptom and Scandium off the back of his inaugural single and his success, patience and passion soon led him to produce remixes for some of the world’s most famous electronic artists such as, Moby, Röyksopp, Miss Kittin & the Hacker, Simian Mobile Disco, Oxia and most recently, Green Velvet.

Maxime now maintains a busy touring schedule as a DJ as well, gracing the decks at the likes of Rex Club, Bergain/Panorama Bar, Goa and TomorrowLand, which stands as testament to Maxime being one of France’s finest exports in the world of electronic music.

One of his newest songs is “Around”, a boomy up-tempo Techno cut, constructed around penetrating rhythms, piercing stab sequences and rumbling low-end. Maxime then introduces eerie, tonal atmospheric sweeps into the depths of the background to build tension, while baroque structural changes make for an energetic listen.

OUT NOW ON BEATPORT.

Related Topics:Techno Music
Up Next

This Is Damn Hypnotic! “Nu Acid” By HURTR Will Make Your Head Bang 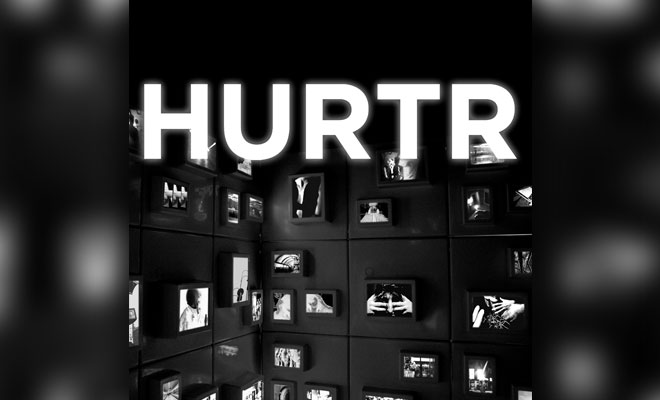 Hurtr has been working their way up in the underground scene since 2010. The music production duo from Portland, Oregon just released “Nu Acid”, and as you can imagine, the title says it all. The seductive vocals from Heidi Hull merge with acid synths and pulsating beats in a hypnotic way. Consequently, this tune could transport you into another realm for just three minutes.

Evoking a sheer sense of joy with its progressive soundscape is the cherry on top. Likewise, “Nu Acid” aims to bring energy wherever it’s heard. Literally, if it doesn’t make your head bang, then nothing will. Throughout its dark and nostalgic rave vibes, these creative artists will leave you captivated. For this reason, all I can say is long live Techno! Take a listen right here. 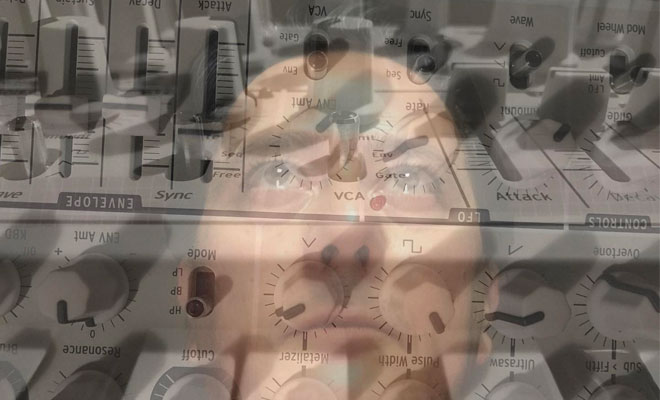 Today underground music aficionados have a good reason to stream Paolo Virdis‘ new tune “Survive”. Created with his signature dark and intense Techno sound, he takes you on a sonic journey through twisted acid lines. The constant energy flowing makes me think it’s a true work of art. If your heartbeat suddenly quickens, and the skin bristles then this banger didn’t fail in its duty.

Add to this, devilish vocals that capture its particular macabre spirit. The Turin-based musician can easily remind ourselves of how cool was the Detroit era and the hardcore raves with these melodies. Stay tuned for more releases, and don’t forget to watch his enigmatic visuals right here!

Miami artist Fiin returns to Ultra Records with “Still In The Storm”, his next single on the label in collaboration with Argentinian duo Brigado Crew and British singer Jinadu. Fiin’s underground influenced style manifests in deep, driving basslines formed from a classic “four on the floor” rhythm. “Still In The Storm” is the kind of track that is right at home in dark basement clubs or intimate Techno festival stages. Haunting vocals from Jinadu and shaker-infused melodies bring an otherworldly element to “Still In The Storm,” making this dark progressive gem with depth a sophisticated production. Fiin previously released on Ultra Records multiple times, including his debut single on the label “Calling Out” also with Jinadu, while Brigado Crew has released on Stil vor Talent, Diynamic, Katermukke, and more.

Fiin has been taking the Miami electronic music scene by storm as one of its youngest and most promising up-and-comers. His weekly “Relic” party at 1-800-Lucky every Sunday had become a staple in the community and served as a closing ceremony to the city’s vibrant music scene. He cut his teeth as the youngest resident of Heart Nightclub. He played alongside some world-class DJs, including the opportunities to go b2b with Paco Osuna, Butch, Hot Since 82, Technasia, and more. In 2019 he played gigs through North America, Europe, and South America at BPM Festival, WMC, Lost Circus, to name a few. Known for his daredevil, risk-taking production style, we have no doubt that this is only the beginning of a very exciting journey for Fiin.

Alexis Salgues Surprises Everyone With His Techno Production, “Riders” 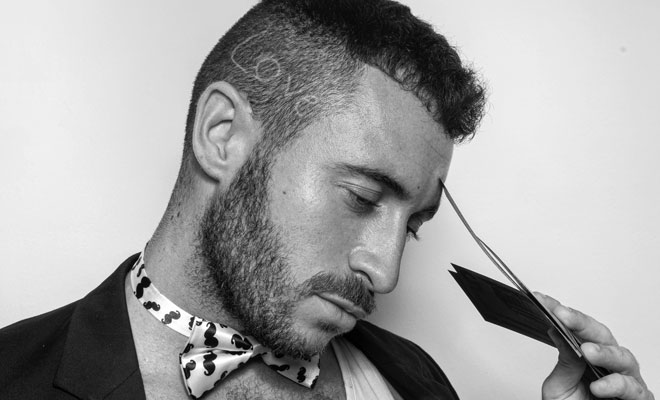 Alexis Salgues has stunned listeners with his energizing Techno production, “Riders”. Enjoy a 4-minute, 51-second journey through pummeling bass and beats. One can literally go wild at any rave while hearing the track’s heart-pumping drum patterns. Unfortunately, parties in this pandemic are highly prohibited, so you’ll have to turn up the volume high within your home. On the other hand, hypnotic soundscapes and vocal samples will have you banging your head in no time. Stream “Riders” via SoundCloud down here.

This underground French artist is mostly self-taught and isn’t really interested in technical ploys. Despite this, he achieves solid pieces of Techno almost always. Curiously, this year he is celebrating 10 years of experience as an independent producer. Without putting aside Alexis’ additional passion for photography, you can conclude being creative is not only his hobby but also it is his way of life. 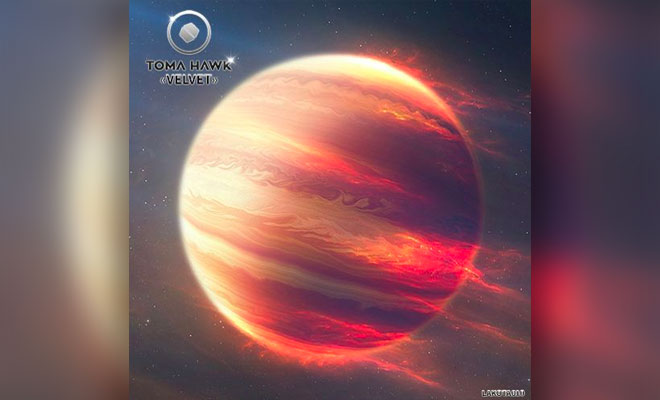 Definitely, two heads are better than one in the studio. That’s the case of Toma Hawk and Dr.Acid who bring a massive Techno stomper with their latest jam, “Velvet”. Its hard-driving nature leads you to imagine an underground rave party within your mind. Somehow,  the original mix as well as the three remixes spark enthusiasm for dancing or just working out from home. What’s more, the 10th release of the Lakota label, stands out for the sonic elements that come into action, such as pounding kicks, bassline, and robotic-esque vocal snippets. If you’re a professional DJ, you must know this is an essential club material. Toma’s career has spanned almost two and a half decades, and luckily he shows no signs of stopping. Press play right here.